Apple appears on target to top the US$100 billion annual revenue mark for the first time when it reports results for the fiscal year ending September 2011.

That puts the company “well ahead” of Microsoft and close to parity with IBM, while still trailing tech revenue leader Hewlett-Packard, which should top $130 billion in revenue for its October 2011 fiscal year, reports “Forbes” (http://macte.ch/ACTMs). The article adds that CLSA Asia-Pacific Markets analyst Steven Fox has upped his fiscal year 2011 earnings per share [EPS] forecast to $23, from $22.75, while boosting his FY 2012 view to $26.14, from $25.95.

“We think competition is scrambling and our iPad share assumptions are likely too conservative,” he writes, adding that he thinks Samsung has pushed out tablet launches in the US “to better respond to iPad2’s form factor, which we think further extends Apple’s first-mover advantage.” He adds that a proprietary survey finds “robust iPad uptake and purchase intentions. 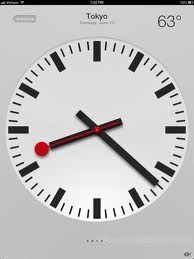 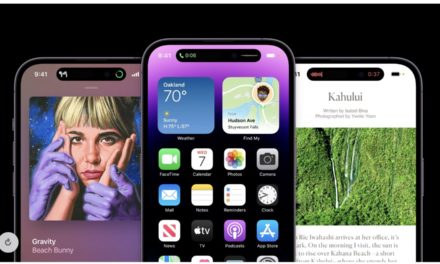