Yazsoft has updated ShareTool (http://www.yazsoft.com/st/) for Mac OS X, which lets you access all of your Bonjour services from anywhere in the world, to version 2.2. It’s a maintenance release with bug fixes and tweaks. Also, the demo period has been reset for all users.

Formerly known as Rendezvous, Bonjour lets you create an instant network of computers and smart devices by getting them connected to each other. ShareTool automatically configures routers supporting NAT-PMP or UPnP. Remote services automatically appear in the Finder, iTunes, and other applications.

Also, with every ShareTools purchase you get two freebies: the Attachments Menu and Unblunder. The Attachments Menu indexes all Apple Mail messages that contain attachments and puts them in an organized, always accessible menu bar. Unblunder: protects against accidental data loss. Unblunder offers Mac OS X a “Recently Deleted” feature, giving you a chance recover files before they’re trashed. 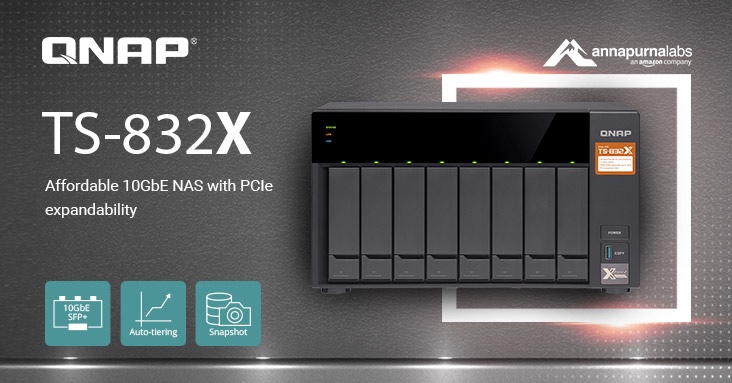 InvisiblelSHIELD available for the Verizon iPhone