MacUpdate rolled out its Spring 2011 software bundle, featuring a collection of 10 Mac apps, including Parallels Desktop 6, for just US$49.99. The limited-time bundle represents a savings of 87% includes:

° 1Password 3 ($39.95; Mac or Windows) — The number one password manager for Mac and a must-have application for everyone; optionally available as the Windows version for those wanting to use it with Parallels.

° MacDVDRipper Pro ($9.95) — The number one DVD ripping tool, for copying encrypted DVDs to your Mac for backup or viewing without the disc.

° Hands Off! ($24.95) — A security tool that monitors all incoming and outgoing connections to your Mac, as well as restricting app access to disks.

° App Tamer ($14.95) — A tool that can automatically pause unused apps in the background, so they don’t consume any CPU cycles or use up battery life.

° TechTool Pro 5.0.7 ($99) — A tool for keeping your Mac and its hard drives healthy; included in the bundle is the latest bootable DVD image that supports all Macs released to date except the newest MacBook Pros.

° [Bonus] Divvy ($14) — A workspace manager, move and organize your windows with just a keystroke. (This is available to the first 30,000 bundle buyers only.)

The MacUpdate Spring 2011 Bundle is available for $49.99 exclusively rom MUPromo.com and ends March 31, 2011. For an additional $9.99 (worldwide shipping included), buyers can purchase the bundle on 2 DVDs, which includes a bootable TechTool Pro DVD.

Also, MacUpdate is giving away QuickPick, an application and document launcher, to anyone who Tweets about the bundle. No purchase is necessary.

What’s more, MacUpdate is giving away Secrets of Monkey Island (a classic game that’s been recently revamped) to anyone who registers with MacUpdate. Again, no purchase is necessary.

Want to know more about the bundle? Check it out: Spring 2011 software bundle 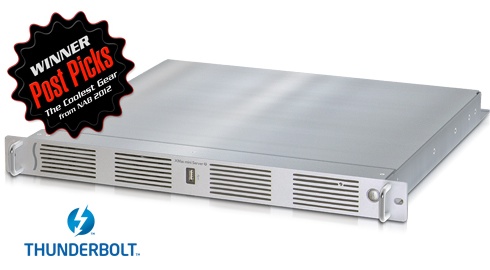 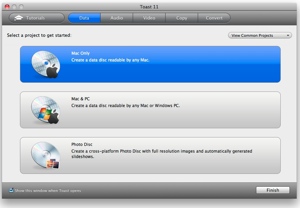