Four U.S. Senators are calling for Apple and other purveyors of smartphone software to ban apps — such as Phantom Alert, Fuzz Alert Pro and Checkpointer — that would help motorists identify and avoid drunk driving checkpoints, reports “The Huffington Post” (http://macte.ch/lKzSy).

“We appreciate the technology that has allowed millions of Americans to have information at their fingertips, but giving drunk drivers a free tool to evade checkpoints, putting innocent families and children at risk, is a matter of public concern,” the letter said.

NAPP on Inside Mac Radio 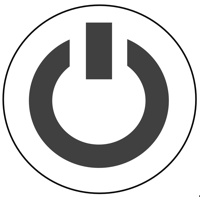