With Paragon’s specialized driver solution, users of legacy Mac systems are able to mount any exFAT files like native ones. Widely used for removable devices such as flash drives and SD cards, exFAT (Extended File Allocation Table) is a proprietary file system developed by Microsoft to handle the increasing capacities of media storage, but currently lacks extensive support outside of PC environments.

With minimal system requirements, including low CPU utilization during data transfer and small memory footprint, Paragon exFAT for Mac OS X offers a way for original equipment manufacturer and end-users to manage data on exFAT volumes out of the box, and is available to be shipped with external hard disk drives and installed automatically, according to the folks at PSG.

Paragon exFAT for Mac OS X allows the user to: automatically mount exFAT volumes; read and write data to exFAT volumes with the Finder; and create, modify and delete exFAT volumes with the Disk Utility. The technology is currently open to free end-user beta testing at http://www.paragon-software.com/home/exfat-mac/betatesting/index.html . Just remember that beta software is unfinished software, so use with care. 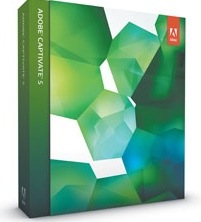 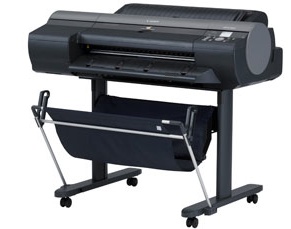