PSB to stream ‘The Civil War’ on iOS devices

PSB (http://www.pbs.org) says the first episode of “The Civil War,” the award-winning film by Ken Burns that first aired in 1990, will premiere on the free PBS for iPad and PBS app for the iPhone and iPod touch beginning on March 24 for 10 days prior to the d re-broadcast of the entire film. PBS will make the first episode available for free download at the iTunes store at the same time.

Marking their 1.2 millionth download since launch, the PBS video apps feature 250 hours of free video, including full-length programs, as well as TV schedules, previews, and a tune-in reminder calendar that can be synced with iCal. The PBS for iPad and PBS App for the iPhone and iPod Touch are available for free from the Apple lApp Store.

“PBS.org has grown so rapidly that comScore VideoMetrix listed it as the 18th most popular site for video last month,” says Jason Seiken, SVP, PBS Interactive and Product Development. “And just four months after launching our apps, nearly 20% of our video streams come from users of our Apps for iPad, iPhone, and iPod touch.”

Timed to the 150th anniversary of the start of the Civil War on April 12, the entire series will air nationally on PBS beginning Sunday, April 3, through Thursday, April 7, from 8-10 p.m. Following the rebroadcast premiere of the film, the first episode will also be streamed on pbs.org beginning on Monday, April 4, and will be available there through Sunday, April 10. All episodes will be available for purchase on DVD at shoppbs.org or iTunes. 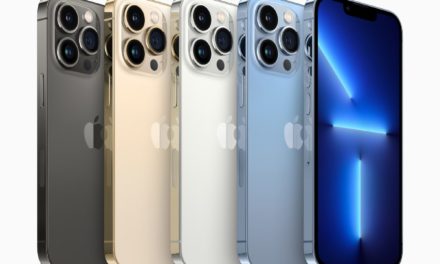