“I’ve worked with Steve for 22 years and have had an incredible time developing products at both NeXT and Apple, but at this point, I want to focus less on products and more on science,” says Serlet. “Craig has done a great job managing the Mac OS team for the past two years, Lion is a great release and the transition should be seamless.”

Federighi is responsible for the development of Mac OS X and has been managing the Mac OS software engineering group for the past two years. He worked at NeXT, followed by Apple, and then spent a decade at Ariba where he held several roles including vice president of Internet Services and chief technology officer. He returned to Apple in 2009 to lead Mac OS X engineering.

Serlet joined Apple in 1997, and has been involved in the definition, development and creation of Mac OS X. Before joining Apple, Serlet spent four years at Xerox PARC, then joined NeXT in 1989. Serlet holds a doctorate in Computer Science from the University of Orsay, France. 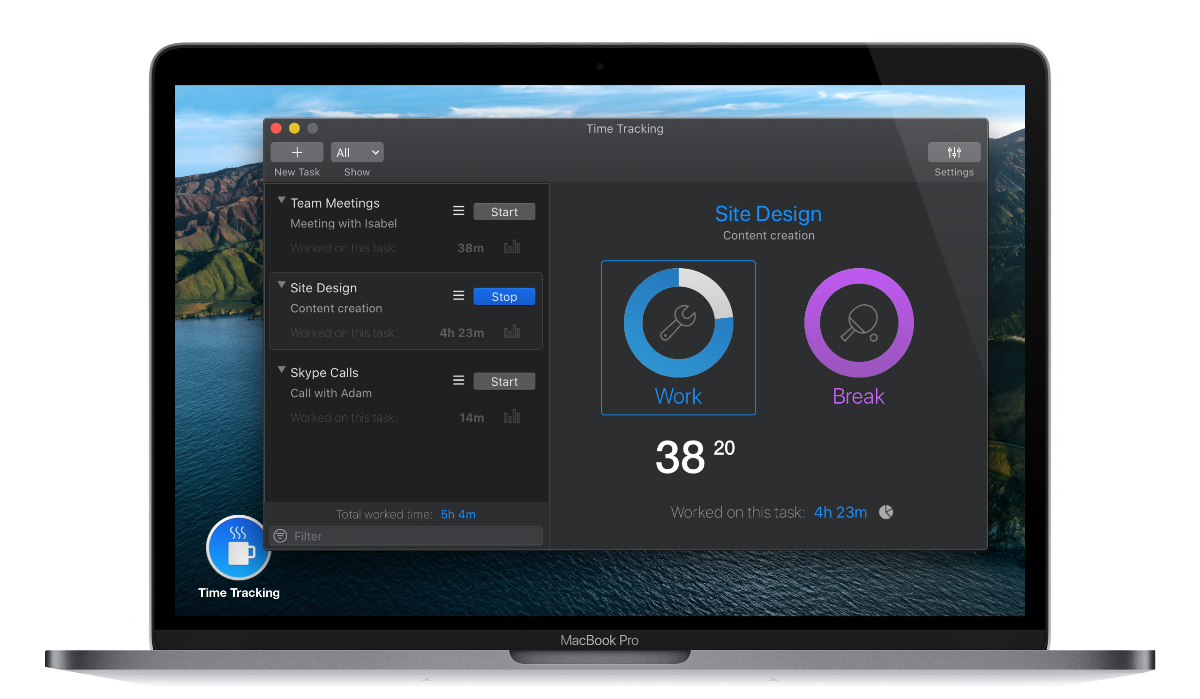 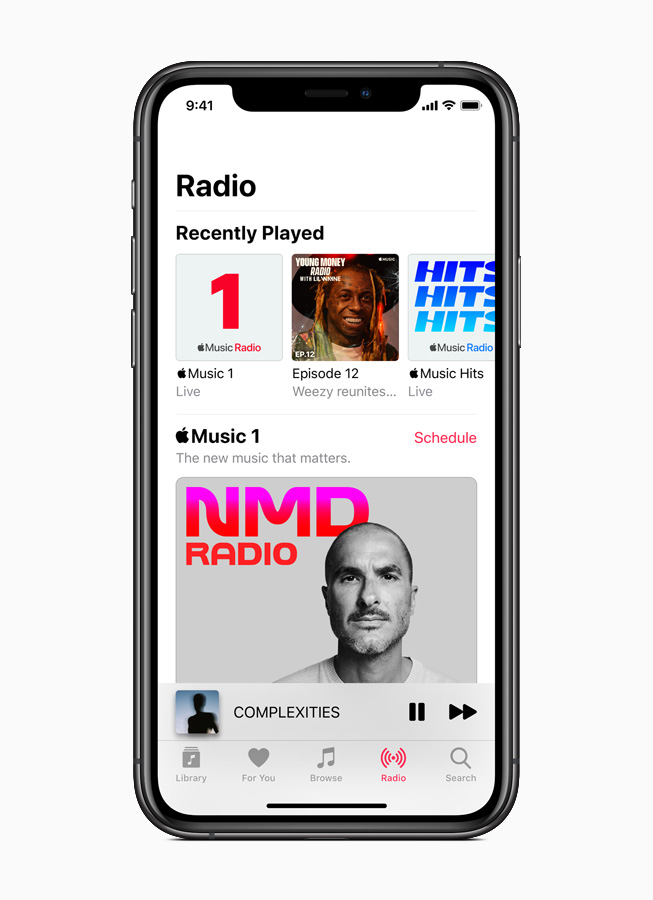