‘Cult of Mac’ looks at the iPhone 5/NFC/MobileMe connection

With all the rumors about NFC (near field communications) being — or not appearing, depending on what you read — in the next iPhone “Cult of Mac” (http://macte.ch/nBmaz) says they have a few more details about Apple’s remote computing plans that revolve around the technology.

NFC is a short-range wireless connection technology that would turn the iPhone into an electronic wallet or security passkey, the article says. NFC is already in use in Asia and is expected to explode here in the next three to five years, especially if Apple adopts the technology.

“Cult of Mac,” quoting “a source close to the company,” says Apple is busy testing several prototype iPhones with NFC. Unfortunately, the source has no knowledge of when Apple will actually introduce the technology in the iPhone, the article adds. It could be the next model, due this summer (the iPhone 5), or next year’s version (the iPhone 6).

However, “Cult of Apple” says Apple is working on a system that allows users to log into another computer using an NFC-equipped iPhone. The iPhone will pair with the host machine, and load the user’s files and settings over the net. It’s as though the user is sitting at their own machine at home, says “Cult of Mac.”

The article says this is how it works:

The icons for their apps appear on the remote Mac, but aren’t downloaded.

If the user opens an app, it’s downloaded temporarily to the computer for use. When the NFC connection is broken, the apps are deleted and the computer returns to its previous state.

Apple is developing a way to auto-save files created within the app. The files are transferred to Apple’s servers, so anything the user does within certain apps is automatically saved and synced with MobileMe.

° When you return to your home computer, your stuff is there waiting for you. 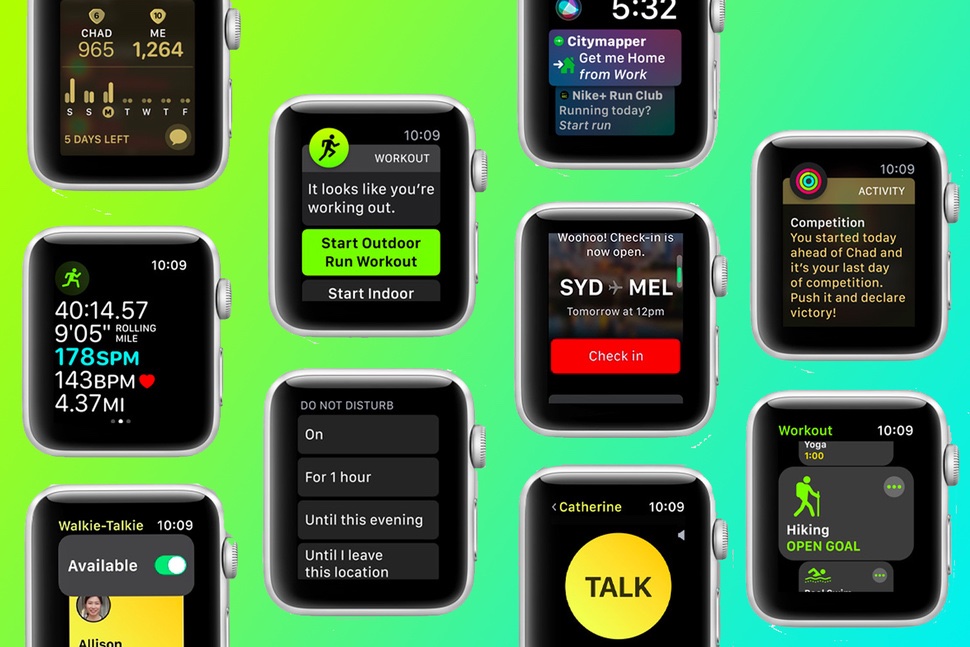