Apple will delay the launch of the iPad 2 in Japan, in the wake of last week’s earthquake and tsunami, reports “Reuters” (http://macte.ch/t6itQ). The company had planned to start selling the device in Japan on March 25.

The company didn’t provide a rescheduled launch date. “We are delaying the launch of the iPad 2 in Japan while the country and our teams focus on recovering from the recent disaster,” said Apple spokeswoman Natalie Kerris.

“Computerworld” (http://macte.ch/T5KIL) reports that “it’s a a credit to Apple, Google and others that when disaster struck they immediately moved to do what they could.” Google launched a people-finding service via its Crisis Response pages, while Apple launched an American Red Cross appeal via iTunes.

Apple also made its own relief effort for its staff in Japan (http://macte.ch/2eScK). It supplied food, water and blankets for its retail and corporate staff, allowed them to stay overnight in its shops (with their families if they were in the area) and maintained Internet and free Wi-Fi access for all. 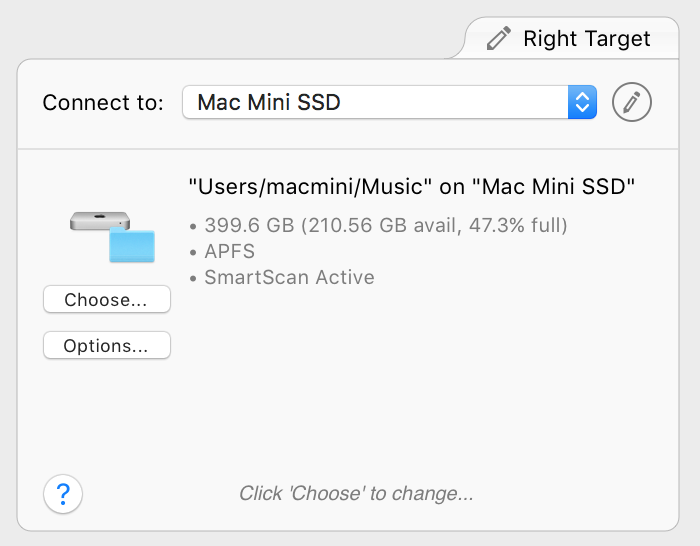 ChronoSync for macOS revved to version 4.9.3