Apple’s Xcode is now available on the Mac App Store for US$4.99 (and still free for Apple developers who pay the annual membership fee).

Xcode is a toolset for building Mac OS X and iOS applications. According to Apple, with Xcode 4, the tools have been redesigned to be faster, easier to use, and more helpful. The Xcode IDE purportedly understands your project’s details, identifies mistakes in both syntax and logic, and will even fix your code for you.

Xcode 4 also has a brand new user interface, built upon technologies that Apple itself uses to build Mac OS X and iOS, and that have produced over a quarter million Mac OS X and iOS apps. 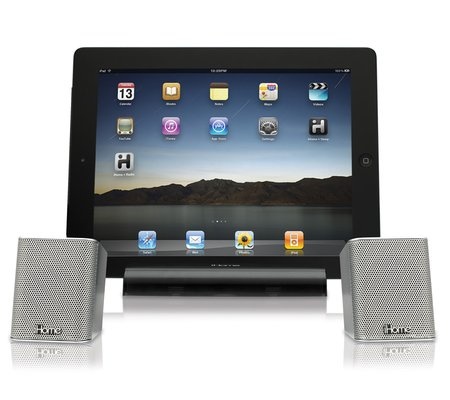