The iPhone 4 on AT&T’s network downloaded data twice as fast, on average, as the iPhone on Verizon Wireless, according to thousands of recent field tests in five U.S. cities conducted by Metrico Wireless, an independent mobile device performance evaluation company.

Metrico’s tests looked at several other variables, however, and found the average Web page load time was nearly the same on iPhone 4 on both networks, a Metrico official told “InfoWorld” (http://macte.ch/QA9BR). What’s more, when the iPhone 4 was in a moving vehicle, the AT&T model successfully finished about 10% more download session than Verizon’s.

However, when the iPhones were stationary, the Verizon iPhone had a 10 percent better success rate in uploading data than the AT&T iPhone, notes “InfoWorld.” Metrico didn’t reveal actual time measurements for any of its results, including the data downloads and uploads or Web page loading times, prior to publication of its full study. 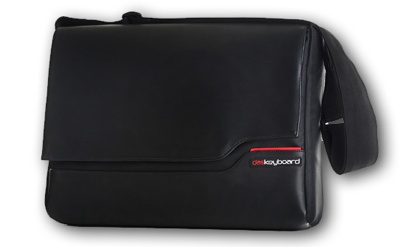