An expansion of the current Class on Demand training lineup, “Class on Demand Legends Series” provides an exclusive “inside look” at the inner workings of influential industry experts and figureheads. This week, Jordan explores the process of audio mixing and creating Blu-ray disks with “Advanced Audio Mixing Techniques in Soundtrack Pro” and “Create a Blu-ray Disk for HD Video.”

Each “Class on Demand Legends Series” webinar is priced at US$34.99. For more information about the “Legends Series,” including a full list of available webinars, go to http://www.classondemand.com/legends/ . 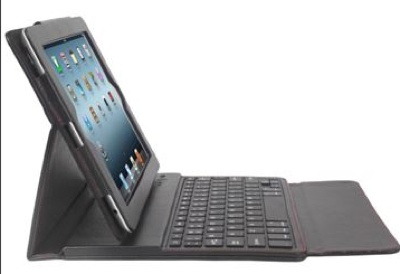 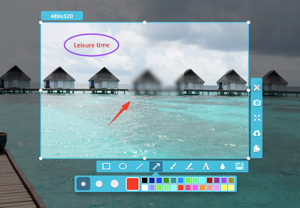