The iPad officially went on sale in China Friday morning and hundreds of people lined up at Apple stores to be the first to get the tablet device. “Silicon Alley Insider” (http://www.businessinsider.com/china-ipad-lines-2010-9) says that “unlike in the other countries, Chinese consumers had to tough it out through a big rain storm to get their tablet at Apple’s Beijing store.”

The article says customers were in line for three days just waiting to get an iPad. That’s the Wi-Fi model; the Wi-Fi plus 3G model isn’t on sale in China yet. Yoou can see some photos of the Beijin store launch at the “Silicon Alley Insider” web site. 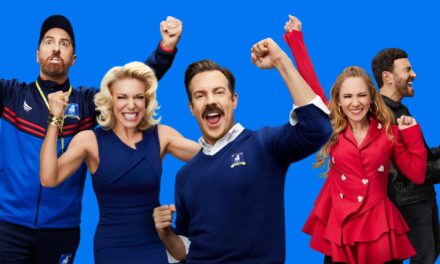