Wildform has announced the release of Flix Lite, a “lite” version of the company’s Flix Pro Flash video encoder. Flix Lite will allow users to output both the new Flash MX video and the older Flash 3-6 video for the Web, CD-ROMs, or to encode video for use in the Flash authoring tool. Flix Lite sells for US$49 and a demo is available. 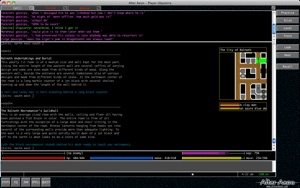