Paul Devine, a former Apple procurement manager, has pleaded guilty to to wire fraud and other charges in a multimillion-dollar kickback scheme.

“The Financial Times” (http://macte.ch/A5hFN) reports that Devine entered a plea agreement on Monday in federal court in San Jose, California, accepting responsibility for one count each of wire fraud, conspiracy and money laundering, prosecutors said. The ultimate loss to Apple was more than $2.4 million, according to the agreement, and Mr Devine agreed to forfeit $2.25 million in proceeds from his actions. He has been free on bail and is scheduled to be sentenced in June, says “The Times.”

Devine was accused of trading confidential Apple information in return for more than $1 million in payments, bribes and kickbacks. He purportedly had over $150,000 stored in shoe boxes in his house. Devine had a further $20,000 worth of foreign currency in his possession. 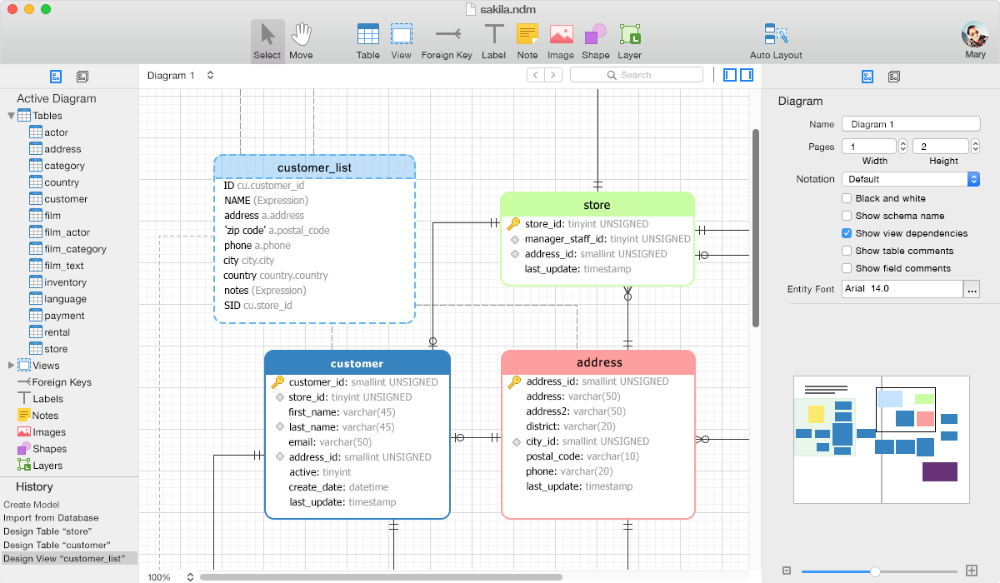