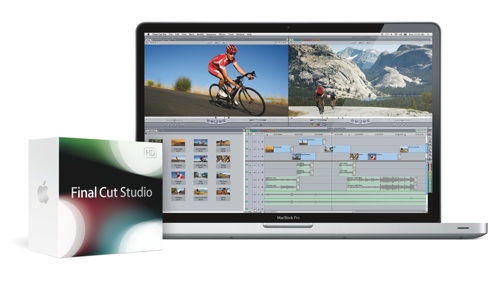 A group of video editors were on the Apple campus in Cupertino, California, recently in order to preview the new version of Final Cut Pro, reports “TechCrunch” (http://macte.ch/L99tT), quoting unnamed sources.

Purportedly, the next version of the professional video editing software will be “the biggest overhaul to Final Cut Pro since the original version was created over 10 years ago.” One of the “TechCrunch” sources described the new release as encompassing everything from low level architectural changes to a complete redesign of the user interface.

Early reports from people who have demo’d the new Final Cut Pro say that the changes are “dramatic and ambitious” and should alleviate concerns that Apple has shifted its video editing focus from the professional to the consumer space, shutting down work on FCP, adds “TechCrunch.”

Apple plans on releasing the new product this spring, perhaps in a launch coinciding with the National Association of Broadcasters conference, the article adds.

Software piracy down in the Middle East