According to new data from the StatCounter (http://gs.statcounter.com) research group — as noted by “Reg Hardware” (http://macte.ch/SnjWM) — Europe as a whole clearly favors iOS devices over competing devices.

The iOS market share has run between 50% and 45% between January 2010 and January 2011, which is well ahead of nearest rivals Symbian, BlackBerry and Android, the article adds. While Apple’s share is trending downward, it’s a very slow decline.

In the UK, Apple and Research in Motion are the two key smartphone players, oscillating about a line at 42%, says “Reg Hardware.” Android usage is growing there, as well, but it’s still below 15%.

“Crucially, the strength that Android is showing in the US, is not yet a factor in the UK and Europe,” says “Reg Hardware.” “That may change over the coming year, but the Google OS is going to have to gain a lot of support if it’s to mount a serious challenge to Apple and BlackBerry here, and against Apple in the wider continent.” 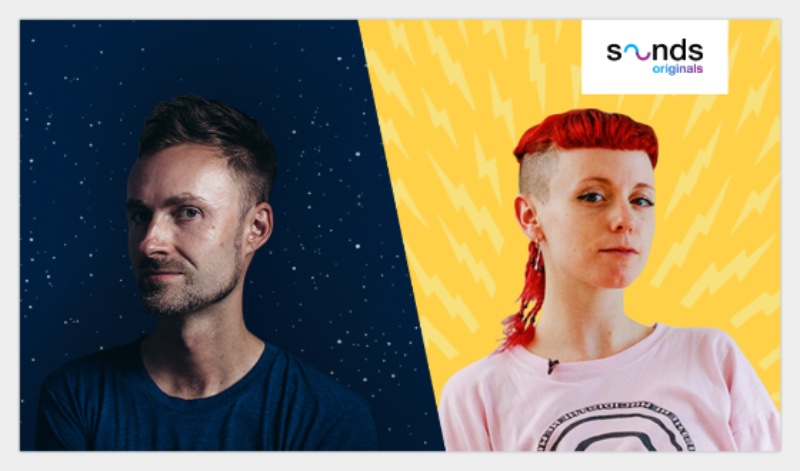 Deals: SpamSweep 48% off today only 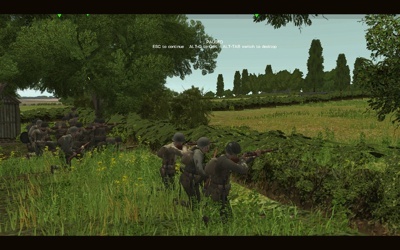 Combat Mission: Battle for Normandy rolls onto the Mac