In addition to reviving the rumor (which may or may not turn out to be true) of an iPhone mini, the “Wall Street Journal” thinks Apple may eliminate internal storage altogether. The solution, per the “WSJ”? Making MobileMe — now US$99 per year –a free service that would serve as a “locker” for personal memorabilia such as photos, music and videos, eliminating the need for devices to carry memory.

I don’t think that’s going to happen. If it does, it’s going to result in a solution that won’t please a lot of people. Most people don’t want all their data in “the cloud.” The cloud should be used in addition to current storage methods, not as a replacement for them. There’s no way I’m entrusting all my data — tunes, videos, photos, etc. — for total safekeeping on someone else’s servers, even if those servers are in Apple’s in-the-works, massive facility in North Carolina.

Also, as “Ars technica” notes (http://macte.ch/FGvE8), relying solely on the cloud ignores the reality of wireless networks. Even in major cities, wireless data connections aren’t 100% percent ubiquitous. There are areas where connections are tenuous or nonexistent — suddenly, if you have zero bars, you would have zero data. And what of rural areas, such as the one in which I grew up? Depending solely on a wireless network would be crazy.

Also, while WiFi can help mitigate the problem somewhat, there’s still the issue of how quickly data usage rates would skyrocket if a potential iPhone nano streams all its data from the cloud, notes “Ars technica.” Also, where and how would apps be stored? Would apps have to be downloaded every time they are run? That makes no sense, which means that they’d be cached in local storage. So — as “Ars technica” notes — why not just include enough storage to keep a good chunk of data on the device and stream large media files as needed?

The cloud is here and will grow. But it’s not going to completely replace local storage. Ever. 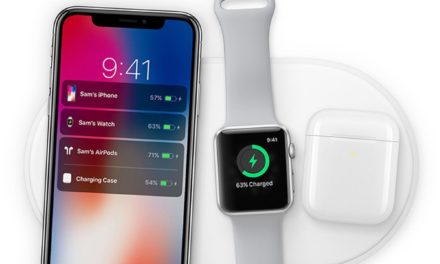 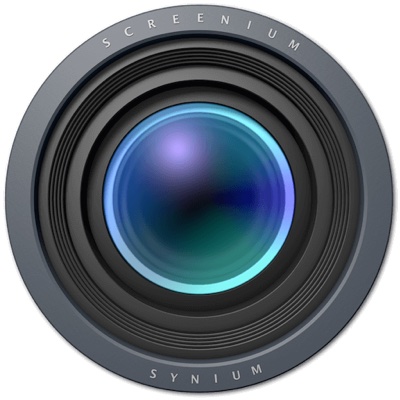