After an on-line sell-out of the new Verizon version of the iPhone 4, and with several other retailers selling the phone on its first day, there were few waiting lines at Apple stores Thursday morning when they opened early for the first day of Verizon iPhone retail sales, reports “ifoAppleStore” (http://macte.ch/3RkHU).

There were reports from around the country of no one being in line at Apple stores when they opened at 7 a.m., though other reports described lines of 50 or 60 people at some high-profile stores. “Besides a wider availability, the waiting lines were also mitigated by the nature of the device, transitional and not new, and a survey that found just eight percent of AT&T customers intended to switch their service to Verizon for improved voice calls,” says “ifoAppleStore.”

The lack of expected lines has left some investors worried. However, in a note to clients — as reported by “Forbes” (http://blogs.forbes.com/briancaulfield/2011/02/11/verizon-iphone-draws-invisible-crowd/) — UBS analyst Maynard Um reiterated his “buy” rating on Apple as “we still anticipate record shipments relative to any other Verizon Wireless handset launch.” That’s because a big chunk of those orders are being placed online for phones that arrive until later this month.

“We believe online and phone sales were very strong (possibly the preferred method of ordering particularly in cold weather states like New York) and note that online orders at the Apple and Verizon Wireless now have a ‘ship by’” date of Feb. 18,” Um says. “Verizon’s CFO also noted that it was seeing 4x the volume of ‘port ins’ from other carriers within its own stores.” 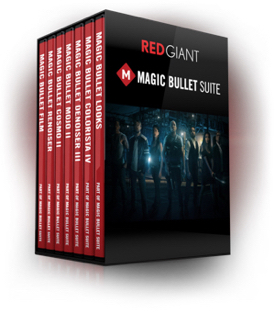 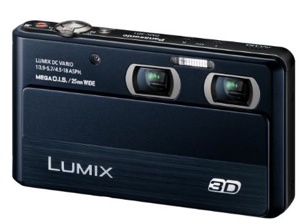