Research analyst James McQuivey tells the “Los Angeles Times” (http://macte.ch/lLDzM) that Apple’s rules “could be interpreted as restraint of trade” and invite the attention of the Federal Trade Commission.

“One way to look at this is that Apple is leveraging its monopoly power over the iPad and iPhone platforms,” McQuivey said. “I wouldn’t be surprised if phones were ringing at the FTC today about this.”

Apple has said if ebook vendors like Amazon and Google want to use the iPhone and iPad to sell books, they’ll now have to offer them through Apple’s iTunes store. Previously, when users of Amazon’s iPhone app wished to buy a book, the e-commerce company routed the customer to its own site, circumventing Apple’s internal sales process for which it takes a 30% cut of the purchase price.

McQuivey told the “Times” he sees two potential drawbacks to Apple’s approach. One: by dictating where digital books can be sold, Apple may be squelching innovation. Two: the restrictions could be interpreted as restraint of trade, which is frowned upon by federal regulators such as the Federal Trade Commission. 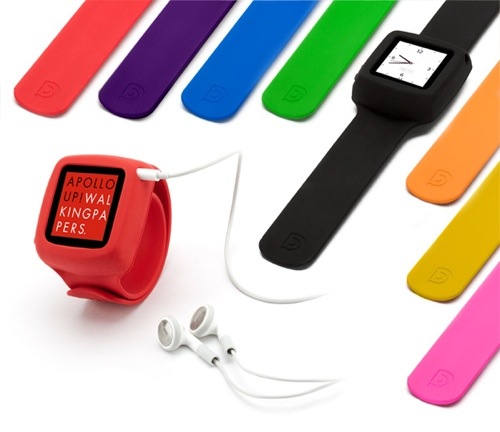