ISS wants to know the plans for Jobs’ (eventual) successor

The Laborer’ International Union of North America wants Apple to unveil their plans on a successor to CEO Steve Jobs. And Institutional Shareholder Services has backed the labor union’s proposal, adding its voice to those who are asking Apple what it plans to do if and when Jobs steps down, notes “Forbes” (http://macte.ch/LTwV8).

Apple’s board is asking shareholders to vote against the proposal. In its proxy statement, Apple argues that it does indeed have a succession plan, but that publicly identifying the company’s future leaders “invites competitors to recruit high-value executives” and that “executives who are not identified as potential successors may choose to voluntarily leave.”

“ISS believes that shareholders would benefit by having a report on the company’s succession plans disclosed annually,” the ISS says. “”Such a report would enable shareholders to judge the board on its readiness and willingness to meet the demands of succession planning based on the circumstances at that time.” 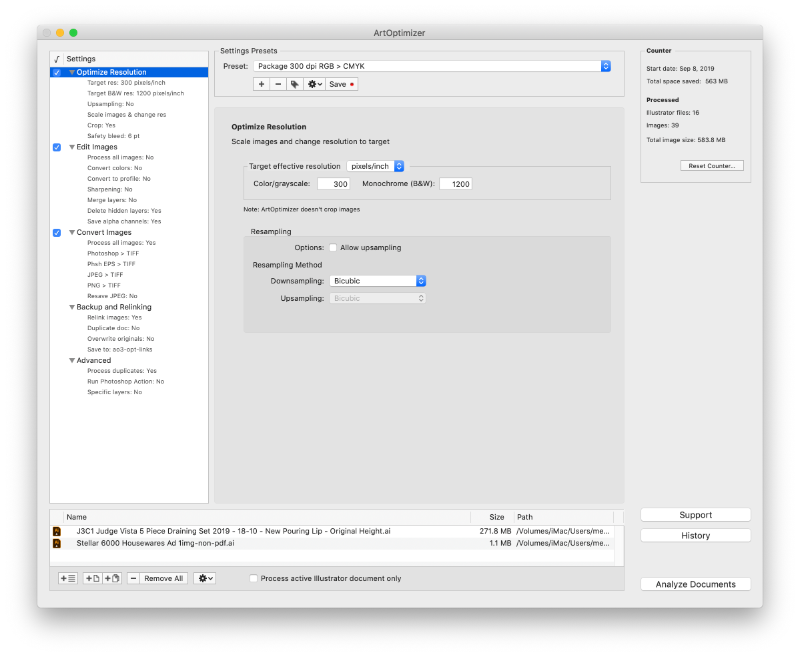 ArtOptimizer 3 for Adobe Illustrator is available