Intel (http://www.intel.com) has discovered a design issue in a recently released support chip, the Intel 6 Series, code-named Cougar Point, and has implemented a silicon fix. In some cases, the Serial-ATA (SATA) ports within the chipsets may degrade over time, potentially impacting the performance or functionality of SATA-linked devices such as hard disk drives and DVD-drives.

Intel has stopped shipment of the affected support chip from its factories. The company says it has corrected the design issue, and has begun manufacturing a new version of the support chip which will resolve the issue. The Sandy Bridge microprocessor is unaffected and no other products are affected by this issue. 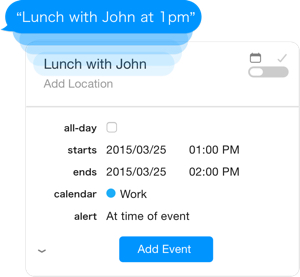 Fantastical 2 is reimagined for Yosemite