In nearly all parts of the world, consumers’ appetite for purchasing the very latest handsets has not abated. In fact, ABI Research (http://www.abiresearch.com) estimates 390 million handsets and smartphones were shipped in the fourth quarter (4Q) of 2010, up 15.6% year-on-year, says vice president of forecasting Jake Saunders.

Overall, that takes the 2010 total of handsets shipped to 1.36 billion. This is a remarkable turnaround given that just one year ago, 2009 shipments had contracted 4.4% year-over-year, Saunders says.

Nokia’s market share slid marginally to 31.7% because its revamped smartphone portfolio has yet to gain traction. Samsung made marginal gains in market share (to 20.7%). Samsung’s smartphones, including the Galaxy-S, have helped to strengthen its competitiveness in the smartphone sector, but in the overall handset market, this vendor is treading water, Saunders says.

Apple’s iPhone 4 continues to capture a growing chunk of the smartphone market (4.2%). RIM also showed respectable gains (3.6%) due to a refreshed lineup of keyboard smartphones as well as a hybrid touch-screen/keyboard smartphone, the “Torch.” Other overall handset market share “winners” include HTC, Huawei, ZTE and TCL. 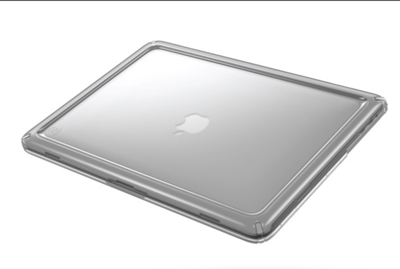