Here’s how the game is described: “Iron Wars is an exciting battle between fabulous iron balls in real time or in top-down view. It can equal the best action games in dynamics, speed, excitement in a breathtaking atmosphere. The battle of the balls takes place in the most unexpected areas such as space platforms, abandoned mines, forests, and cemeteries with vaults.

“The battle of the balls takes place in the most unexpected areas such as space platforms, abandoned mines, forests, and cemeteries with vaults. There are nine colorful maps which diversify the game and add to its exciting gameplay. Besides, there are many weapons and special bonuses on the maps. Besides the traditional first-aid kits and armor there are brand new ones such as a ram. It will help you to defeat enemies and earn a victory.

“Moreover you have an opportunity to play with each other via Wi-Fi with up to 6 players per map. You are able to share your scores with your friends via a special application that allows this. You of course decide with who you will share your score. You can choose the single-user campaign or play with customized bots in Quick Match mode. The campaign consists of 32 missions and three different game modes – Death Match, Team Death Match and Domination. 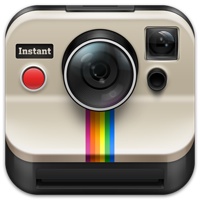 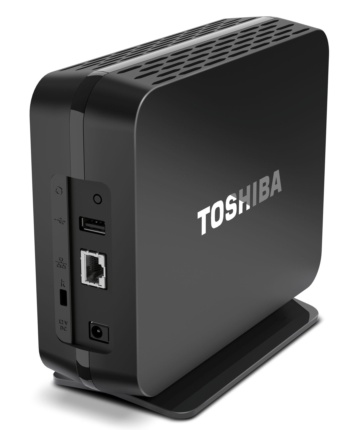