Apple will officially discontinue its Xserve line of rack-mount servers at the end of the month, but indicates that all orders for the systems taken today and through Monday won’t ship for at least another two months, reports “AppleInsider” (http://www.appleinsider.com).

Apple updated its online store early Thursday by noting that orders for both the “Quad-Core” and “8-Core” will ship in “April.” No explanation was provided for the delay, which comes just four days before the company will stop accepting orders for the servers on Jan. 31.

In November 2010 Apple announced it would discontinue its Xserve rack-mount server this month. Why? “Since its introduction in the fall of 2009, Mac mini with Snow Leopard Server has become Apple’s most popular server system,” the company says. 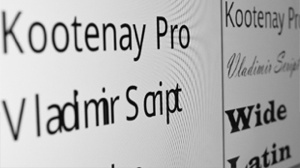