Verizon said it would offer the same US$30 unlimited data plan for the iPhone as it offers for all of its other smartphones on Tuesday morning. But by Tuesday afternoon, the company updated its announcement and backpedaled, saying it would only offer the unlimited iPhone data plan “for a limited time,” says “CNN Money” (http://macte.ch/KQlhd).

Those who get in during the window will have unlimited data on their iPhones throughout the life of their Verizon contract, the article says. The company declined to comment on how long the temporary unlimited offer would last. But it said that after the initial period, it will move to a metered system similar to the one used by AT&T, which makes its smartphone customers pay for the amount of data they consume. 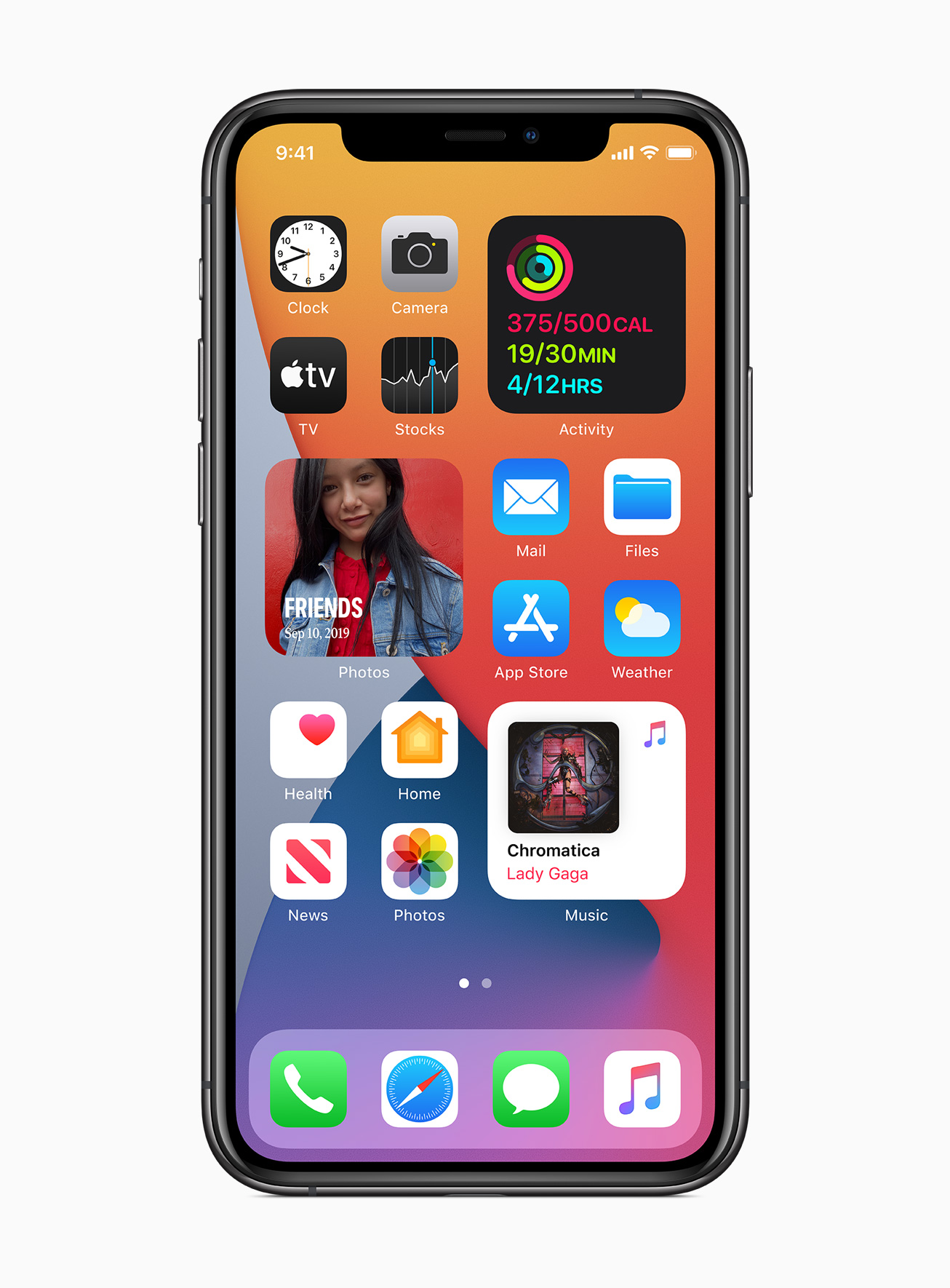