Jawbone has unveiled the Jawbone ERA, a Bluetooth headset that delivers a HD audio experience. It boasts a 25% larger wideband speaker and builds on Jawbone’s legacy of noise-canceling expertise with the latest version of military-grade NoiseAssassin 3.0 technology, says Jawbone CEO and founder Hosain Rahman.

The Jawbone ERA can detect your surroundings and adjust the inbound volume and intelligibility, whether you’re in a restaurant, ball game or traffic to give you the clearest, richest sound, automatically without any user intervention. What’s more, Jawbone has teamed with Fullpower-MotionX, which specializes in motion technology, to create what the company says is the first headset with a built-in accelerometer integrated with the patented MotionX platform.

Jawbone ERA detects your natural movements when you interact with it. Out of the box, users can “Shake Shake” the Jawbone ERA into pairing mode, and “TapTap” it to answer or end a phone call. And this is just the beginning, Rahman says. Jawbone has a full roadmap of innovation and enhancements under development with its partners at Fullpower-MotionX.

As with all Jawbone products, Jawbone ERA can be updated via the MyTALK platform. It’s available in four designs: Shadowbox, Smokescreen, Midnight and Silver Lining.  The new line is available today on Jawbone.com for US$129, and at Apple Stores, AT&T and Best Buy stores on Sunday, Jan. 23.

Also, Jawbone Thoughts is a free iPhone app for your headset that lets you send voice messages to friends and groups without typing or calling. It’s available at the Apple App Store. 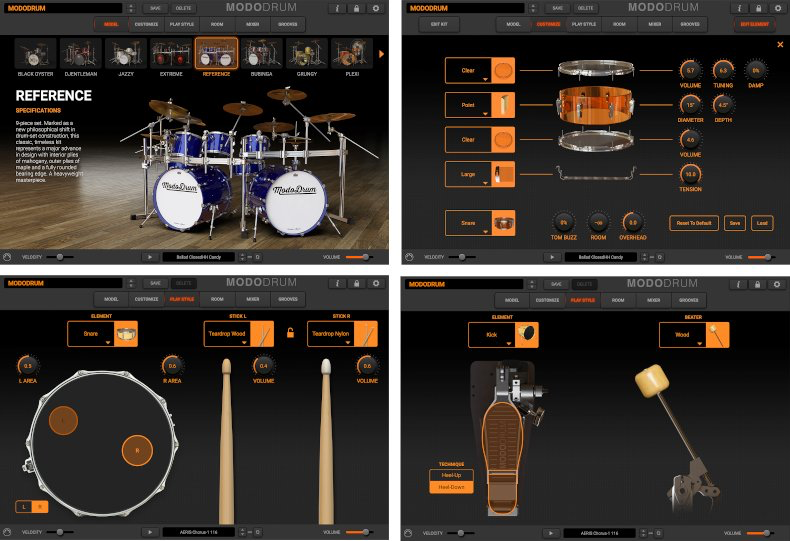 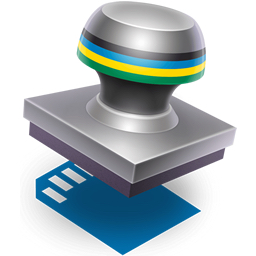