Sales of Beatles tracks on iTunes have topped five million since becoming available last November, according to Apple — as reported by “New Media Age” (http://macte.ch/pLYZg). What’s more, sales of Beatles albums have topped one million, with the 1969 album , “Abbey Road,” the band’s bestselling album on iTunes.

The Beatles’ catalog arrived at the iTunes Store on Nov. 16. This followed years of negotiations between Apple and The Beatles’ record label EMI Group. 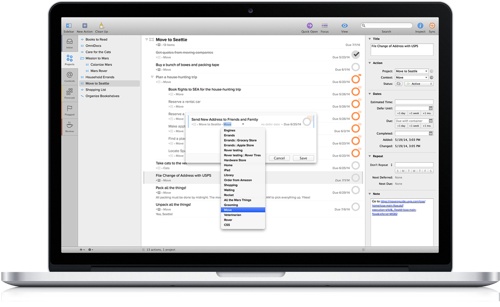