Virtual Programming (http://www.vpltd.com) has released Monster Kingdom, the final chapter in the Majesty 2 expansion trilogy for Mac OS X. It requires Mac OS X 10.6.3 or higher and costs US$14.95.

Here’s how it’s described: “One King to Rule Them All: Those words launch Monster Kingdom, the final chapter in the Majesty 2 expansion trilogy for Mac OS X. Players defeated all manner of threats to their kingdom in previous adventures, but now they face the theft of the Crown of Ardania by the High Priests. With only their trusted advisor to guide them, players embark on the Exiles of Fate campaign to regain the throne, relying on unlikely allies along the way.” 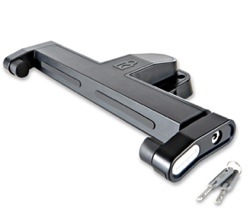