Apple’s iPhone continued its reign earning the top spot again for the third-straight year on the Vitrue 100 list, which annually ranks the most social brands. Rounding out the top five are Blackberry, Disney, Android and iPad. Apple ranked number seven on the list, the iPod number 15 and the Mac number 75.

The Vitrue 100 measures a brand’s “social mentions” by analyzing online conversations on a daily basis across social networks, blogs, micro-blogs, photo and video sharing sites. The rankings represent the sheer volume of social mentions, not sentiment. This is the third annual Vitrue 100. Go here for current and past rankings: http://www.vitrue.com/smi .

“Our third annual Vitrue 100 rankings revealed some surprising and interesting things about some of the world’s most iconic brands, as well as newer brands, and their effective use of social media,” says Vitrue CEO Reggie Bradford. “iPhone taking the top spot is most likely is due to continued and sustained buzz and headlines the strong brand generated during 2010, with many articles, blogs and consumer mentions. It is certainly impressive that Apple dominates the list with six brands — iPhone, iPad, Mac, iPod, Apple and iTunes — and four of those brands are in the top 15.” 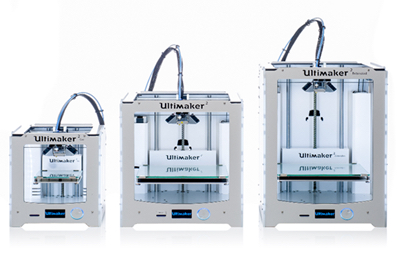