That suggests the royalty split could be more lucrative for the Beatles than it would be under the typical provisions of a standard artist contract, which treat digital downloads as a retail sale, the article says. Under a standard contract, a label issues an album, licenses the songs from music publishers, collects all wholesale revenue from the retailers and then distributes royalties to the artist and the publisher.

“Billboard” says that, for superstar artists, the royalty typically equals about 20%-25% of retail revenue. In the case of iTunes’ Beatles sales, where tracks are sold to the merchant for about 90 cents and are retailed for $1.29, a standard contract with a typical superstar royalty rate of 20%-25% would pay the Beatles about 18 cents to 22.5 cents per track sale. But because iTunes is making royalty payments to the Beatles and Sony/ATV, EMI may be treating its deal with the digital retailer as a licensing pact, notes the music industry publication. 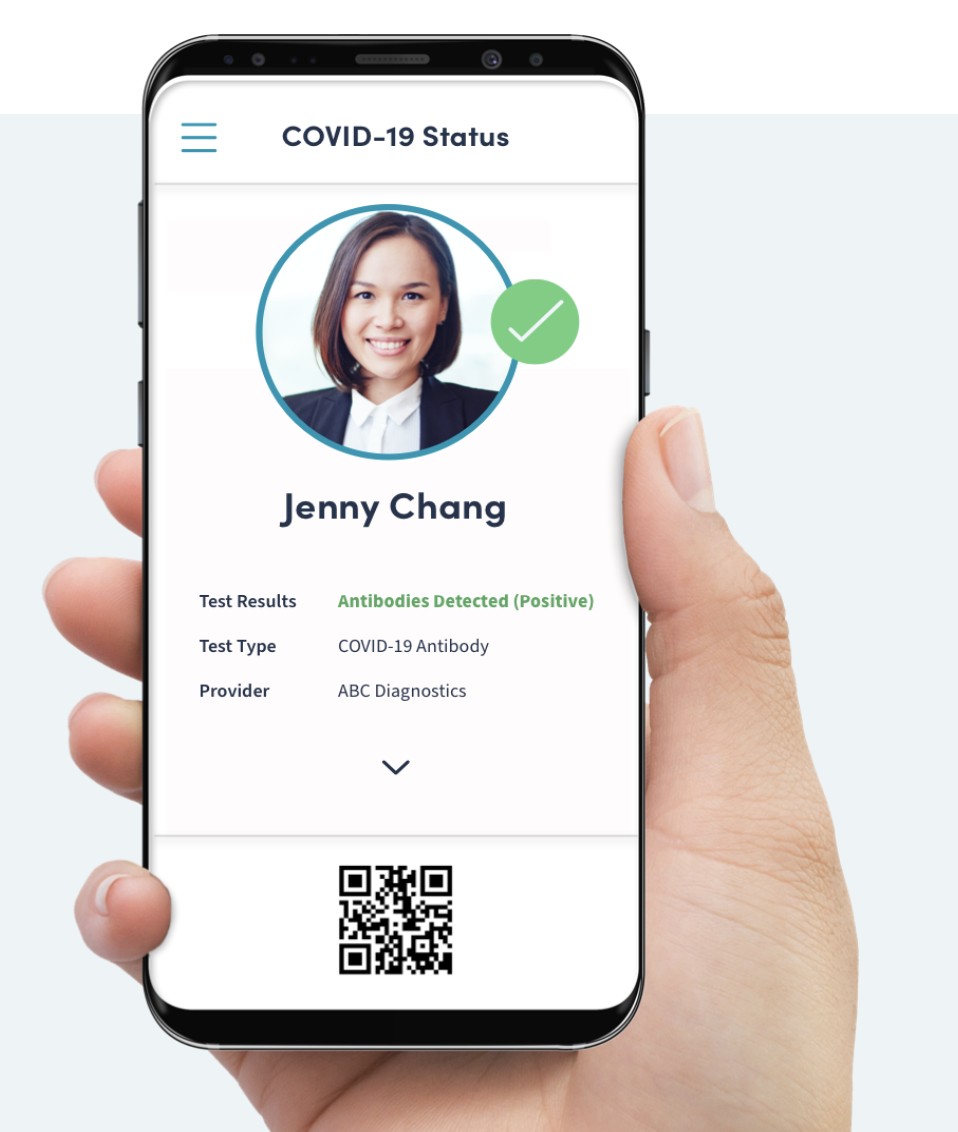