Apple is “quietly prohibiting” vacation days for some retail employees for three weeks beginning later this month, “a move that could foreshadow a significant product introduction in the coming weeks,” “AppleInsider” (http://www.appleinsider.com) has learned.

People familiar with the company’s retail plans say Apple has issued a “blackout” period spanning three weeks, during which retail employees without seniority will not be allowed vacation time, the article adds. That blackout period is said to begin the last week of January and continue into the first half of February.

“AppleInsider” says that prohibiting vacations during such a large span of time is typically indicative of a major product launch, such as a new iPhone, though their sources have no specific knowledge of what Apple could be planning this time around. 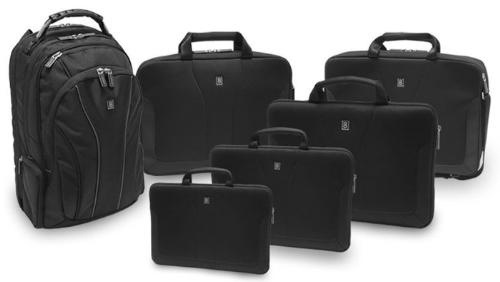