The Echo ZX provides all the benefits of a larger backup device in a tiny, plug-and-stay USB form factor, says Chau. This always-ready, low-profile drive can plug into a notebook or netbook and remain there for ongoing, automatic backup of essential files when both stationary and on-the-go. 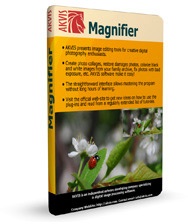