Driven by North American, European and Asia Pacific markets, online gaming continues its steady growth and the latest study from ABI Research (http://www.abiresearch.com) forecasts revenues of slightly more than $20 billion in 2012. Technology developments will mean new opportunities for connected devices beyond the computer.

The Asia-Pac region, especially China, will be the engine behind much of this growth. However, in China, due to generally lower levels of personal computer ownership, the business models are evolving a little differently. According to industry analyst Michael Inouye, “World of Warcraft, for instance, generates significant revenue for Activision in Europe and North America on a subscription basis. But in China, despite a large ‘subscriber’ base, the revenues are far smaller: it’s more of a pay-as-you-go model (prepaid game cards). This also creates a greater reliance on ‘cloud’ or server-based games.”

The increasingly varied and range of connected devices will also permit gaming on more platforms. For example Free, a French broadband and IPTV provider, has partnered with Intel to develop a very advanced set-top box (Freebox Revolution). The STB includes an Intel Atom processor, controller with gyroscopic inputs, Blu-ray player, powerline adapters, Wi-Fi, and a game controller. While these games might be more locally- based for now, they point to the potential for opening this up to multiplayer and MMO gaming.

There are challenges, though. Mobile gaming (eg. on smartphones) could be disruptive. The market is fragmented, with proprietary platforms the rule, posing difficulties for developers trying to serve a number of smaller platforms rather than a few big ones. And the growth of cloud gaming demands more and bigger servers and data center.

Hmmm, Apple is building a giant data center in North Carolina. Perhaps part of its plans is to open up online gaming via the Apple TV. That, an an app store for Apple’s former “hobby,” should spur sales of the device even more. 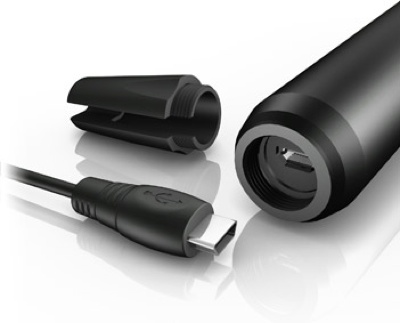