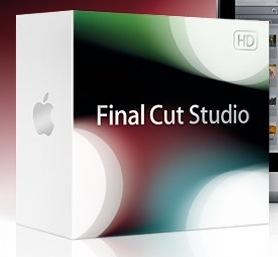 Apple should probably roll out the next version of Final Cut Studio in March or early April. And it will come in two versions, according to “HardMac” (http://www.hardmac.com).

The upgrade may not feature all the new features some users are clamoring for. However, two versions are already running at beta level, one for Mac OS X 10.6 (“Snow Leopard”) and one for Mac OS X Lion, says “HardMac.” Some new features will only be available on Lion’s version, due to the changes made on QuickTime layer, the article adds. 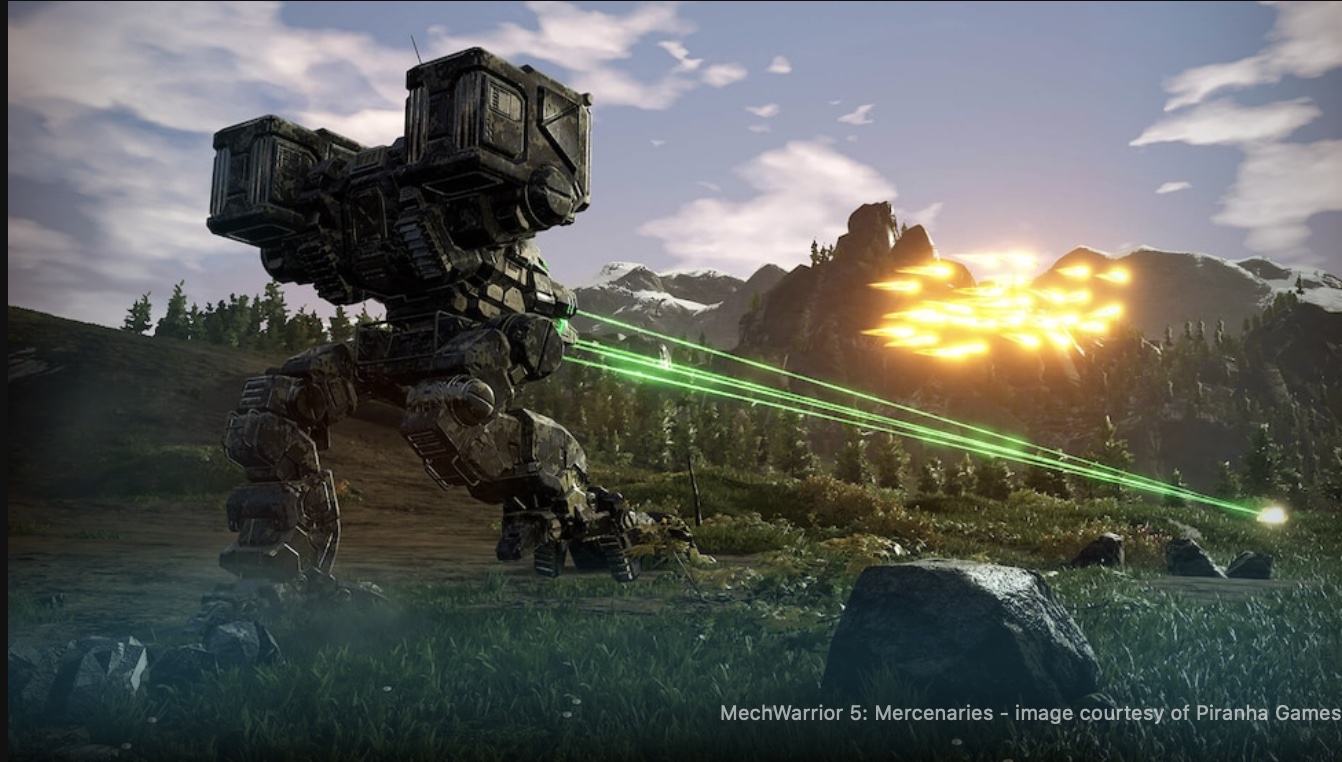 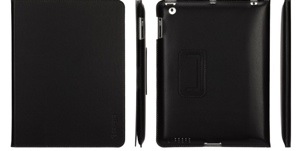