Oppenheimer analyst Yair Reiner said in a note to investors — as reported by “AppleInsider” (http://www.appleinsider.com) — that the anticipated arrival of the iPhone on Verizon in the U.S. will not only increase sales of Apple’s smartphone, but will also earn the company more respect on Wall Street.

He thinks the market dislikes Apple because Google’s Android mobile operating system is gaining momentum and investors are probably worried about the sustainability of the price premium of Apple’s iPhone as handsets running Android become more prevalent. “If so, the more lasting consequence of an Apple-Verizon deal won’t be the number of incremental iPhones sold, but the scale of competition between iPhone and Android could tip sharply in Apple’s favor,” Reiner told clients. “If so, Apple’s earnings won’t just rise from the additional Verizon units — they’ll finally get some respect.” 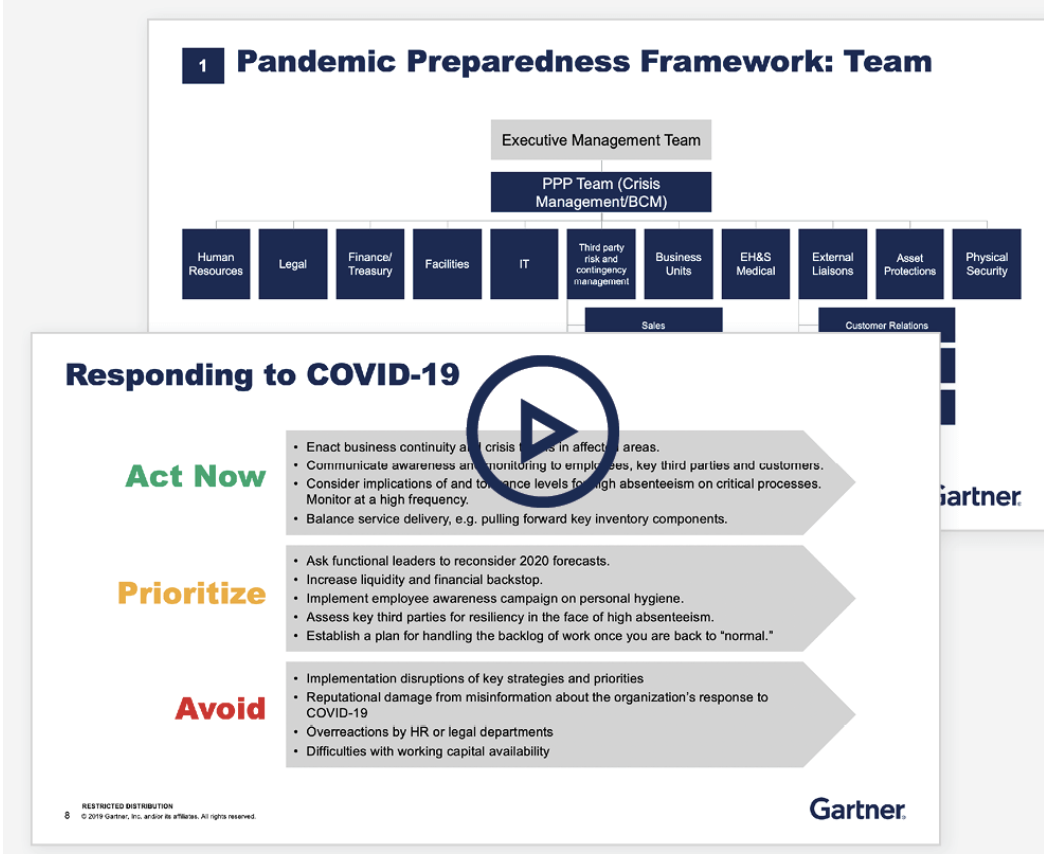 Survey: only 12% of organizations are highly prepared for the coronavirus