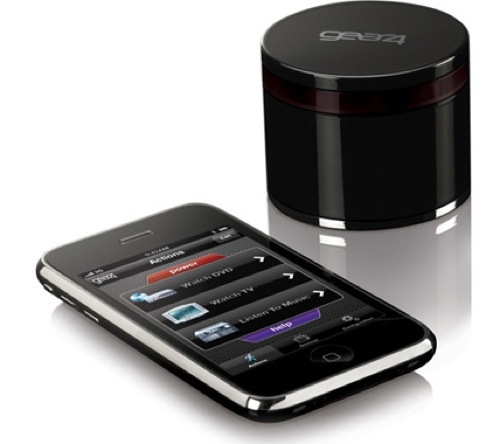 GEAR4 (http://www.GEAR4.com) has announced the U.S. availability of UnityRemote. Now available through Amazon for US$99, the UnityRemote device turns any iPhone, iPod touch or iPad into a universal remote control.

It enables users to control everything from TVs to Hi-Fis, Blu-Ray players to digital TV boxes — anything that has an infrared receiver — using one single device, according to GEAR4 CEO Tom Dudderidge. UnityRemote works with two parts — an app, which is downloaded for free from the Apple App Store, and a small device that can be placed anywhere in the room.

Users can also set up “actions” for UnityRemote to control multiple devices simultaneously. With one touch, users can turn on their TV, DVD player, digital TV box and their home cinema sound system. The remote layout can also be adjusted so that one remote layout has the buttons for multiple devices on the same screen, like “play” from the DVD player and volumes for the surround system. 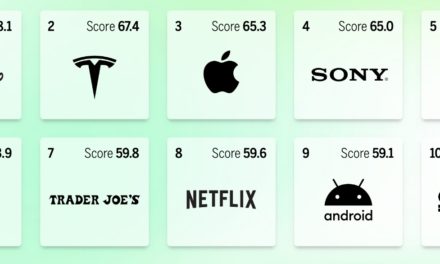