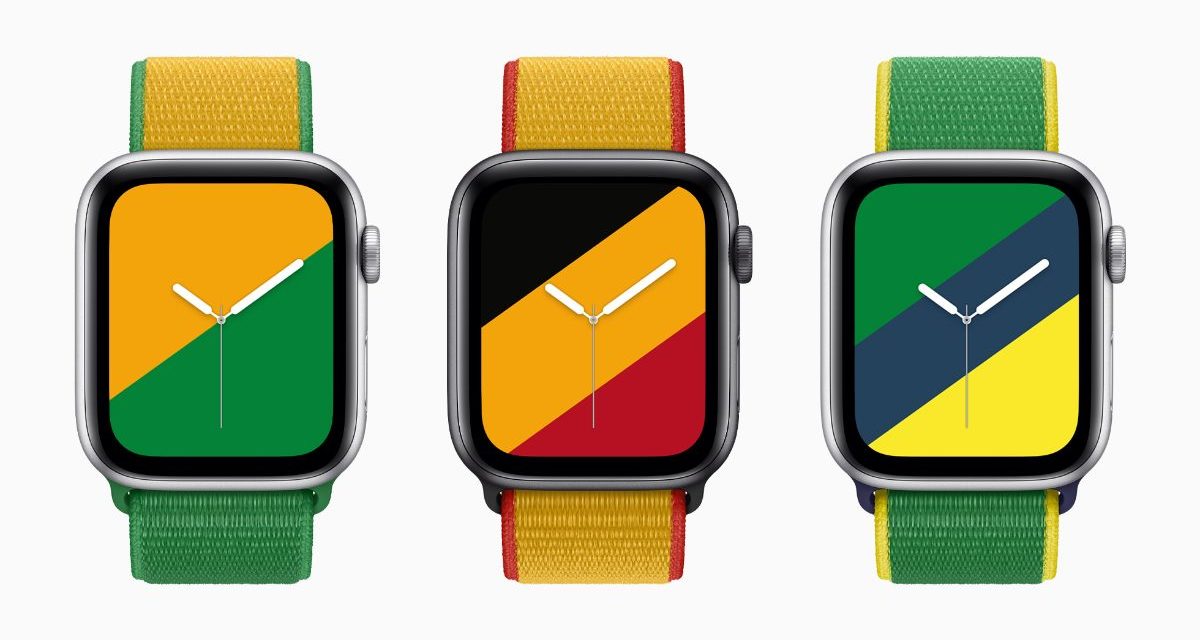 Masimo is expanding its legal battle against Apple. The medial device company has filed a patent infringement complaint agains the tech giant and is asking for a ban on impacts of the Apple Watch, reports Bloomberg.

Masimo claims that the Apple Watch Series 6 infringes on five of its patents for devices that use light transmitted through the body to measure oxygen levels in the blood. The company says that the tech is vial to its business and that Apple is unfairly copying its features.

Masimo and its spinoff Cercacor Laboratories sued in January 2020. They accused Apple of promising a working relationship only to steal secret information. The tech giant also attempted to hire away key employees, including Cercacor’s former chief technology officer and Masimo’s chief medical officer.

Masimo is an American manufacturer of noninvasive patient monitoring technologies based in Irvine, California. The company sells more pulse oximetry to hospitals than any other company. 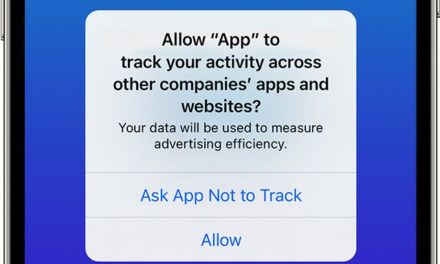 Most consumers are supportive of Apple’s App Tracking Transparency feature