iPad to have more than 2% of North American Web traffic in a year?

By the end of 2011, the iPad will generate more than two percent of all North American Web traffic, according to Chitika (http://chitika.com/), an on-line advertising network that’s been tracking iPad adoption rates on its ad network (three billion ads served monthly across more than 100,000 sites).

As of this month, the iPad accounts for 0.83% of all traffic on Chitika’s network, research director Daniel Ruby tells “All Things D” (http://digitaldaily.allthingsd.com/20101209/ipad-will-generate-2-percent-of-north-american-internet-traffic-by-end-of-2011/?mod=ATD_rss). At current growth rates, which have been steady since the device’s launch, it should hit 2.3% by the end of next year, the article adds. 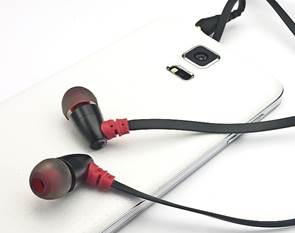