Runtime Revolution (http://www.runrev.com) has introduced what it says is the fastest way to create applications for iPhone and iPad with its LiveCode Deployment Pack for iOS.

The new LiveCode for iOS lets software developers create applications for deployment to the Apple App Store using a tool that works across every major computing platform — mobile, Web, Mac, PC, Linux and server. The new iOS Deployment Pack is a part of the LiveCode development platform, which includes individual solutions for desktop and web development, multiple users and other requirements.

As a cross-platform development solution, LiveCode for iOS allows developers to use the same code to deploy to multiple mobile platforms, while taking advantage of the many OS-specific features on each device, says RunRev CEO Kevin Miller. LiveCode pricing begins at US$99 for a one-seat, personal use license, including LiveCode development for iPhone/iPad.

Creating a magnigying glass with REALbasic 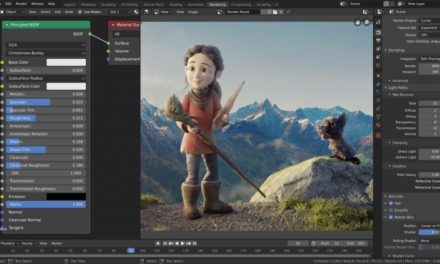