Netflix (http://www.netflix.com) and FilmDistrict — a multi-faceted acquisition, distribution, production, and financing company — have announced a multi-year agreement through which first-run, theatrically-released films distributed by FilmDistrict will be licensed to Netflix for streaming over the Internet in the “pay TV window” a few months after their release on DVD.

Under the deal, major motion pictures that traditionally would have been licensed to premium cable channels will flow instead from FilmDistrict to Netflix for streaming to its members, beginning in 2011, says Ted Sarandos, chief content officer for Netflix. Among the first films to be covered under the deal are “Drive,” director Nicolas Winding Refn’s adaptation of the James Sallis’ crime tale starring the Academy Award-nominated duo Ryan Gosling and Carey Mulligan, and the sci-fi action adventure film “Lockout,” starring Guy Pearce and Maggie Grace, produced and co-written by Luc Besson, and co-directed by James Mather and Stephen St. Leger.

Broadening the variety and timeliness of content available for Netflix members to watch instantly is among the company’s highest priorities as it rapidly transforms itself into a service focused on streaming movies and TV shows over the Internet, says Sarandos. 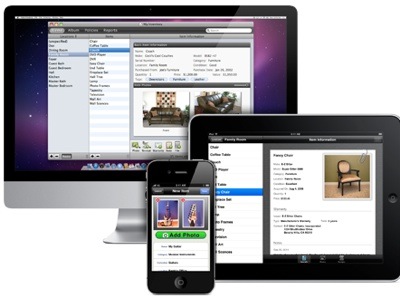