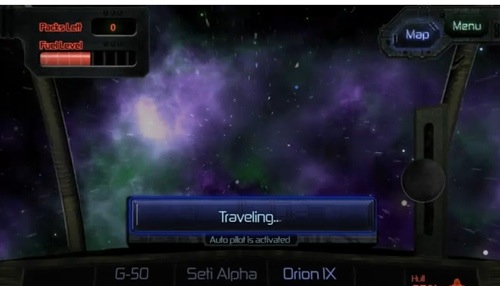 Here’s how the game is described: “The goal of Star Shipping is to become the richest captain in the galaxy by trading commodities between new and exciting planets, while working for the intergalactic space trading company ‘Star Shipping Inc.’ Since space is unpredictable while traveling to different planets, you’ll encounter multiple types of enemies like space pirates, monsters and other alien lifeforms. You can choose between flying solo or protecting your cargo by hiring defense drones. In-game news at the end of each turn dramatically affects the next turn’s outcome as well as random events that occur during travel will make players think twice before taking chances and increases the fun as the game progresses.” 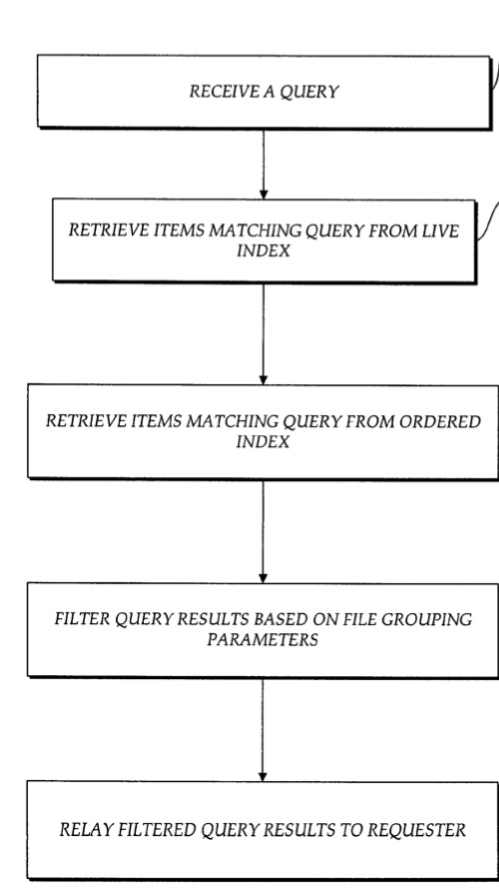 Patent is for ordered inverted index on the Mac