Black Friday is exactly one week away, and retailers nationwide are ready to host an overwhelming crowd of shoppers seeking deals in the latest gadgets, especially Apple’s iPad.

With the reported improvement in the economy, retailers are throwing holiday knockout punches in a bid for the largest number of shoppers. The competition is fierce: Who will win this year’s shopping competition?

CEO Mickey Richardson and his team at Bookmaker.com, a sportsbooks, have calculated the odds for this year’s Black Friday. Full odds are as follows:

Which store will sell the largest number of iPads?

Which retailer will report largest sales?

[The +/- indicates the teturn on the wager. The percentage is the likelihood that response will occur. For example: betting on the candidate least likely to win would earn the most amount of money, should that happen.] 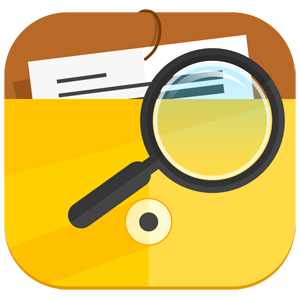