‘MacVoices’ continues down the Road to Macworld

On the new “MacVoices” (http://www.macvoices.com), the Road to Macworld continues.

Featured artiest Joseph O. Holmes discusses his approach to fine art photography, and what you can expect to learn at his Users Conference session, The Fine Art Photographers’ Workflow — Developing an Efficient Path to Better-looking Photos. He explains what has been lost and gained in the move to digital photography, some of the efficiencies he has developed in keeping his daily photoblog, joe’s NYC, going since 2004, and what he tries to accomplish when taking and editing a photo.

Want to improve your photos now? Holmes gives a couple tips on what you can do to accomplish that goal, and prepare to get even more out of his Macworld conference session.

The Road to Macworld 2011 is a special “MacVoices” series produced in partnership with Macworld to preview some of the exhibitors and presentations at Macworld 2011 in San Francisco from Jan. 26-29 at the Moscone Convention Center. 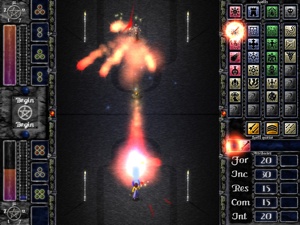