Sooner or later, Macs will probably go 3D. A new International 3D Society (http://www.international3dsociety.com) survey says though virtually 6 of 10 adults (59%) have yet to see a contemporary 3D movie, those who have seen a 3D movie, three-fourths (74%) feel that today’s 3D movies are better than 2D movies, among whom 30% say 3D movies are “incredible.”

The study showed that 3D movie viewing is directly correlated by age: 18-34’s have the highest propensity to have seen a 3D movie, followed sequentially by each succeeding age group. The survey of 1008 adults was conducted by Opinion Research Corporation for the International 3D Society, Oct. 7-10.

“Consumers are excited by the 3D movie experience,” says Jim Chabin, president of the International 3D Society. “And with 6 in 10 Americans still having yet to see a 3D movie, the growth opportunities are significant.”

Over half of all adults nationwide (54%) say they expect that 3D TV will be better than High Definition TV — despite that only a small percentage of households in the U.S. own a 3D TV and that 59% of adults still have yet to see a contemporary 3D movie in theaters.

If, as predicted, 3D movies — on the big screen and at home — take off, that will be a trend Apple won’t ignore. 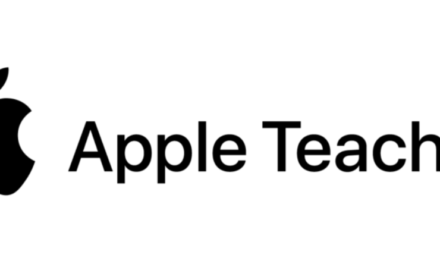