Digital speakers represent an important accessory that enables consumers to extend their smartphone or tablet from a personal to a shared experience. This class of speakers, with its smaller size and high quality sound, has enabled the change from electronics as the center of a room to electronics which complement modern design.

The digital speaker market, which includes portable speakers, speakers with dock, sound bars, and network audio systems, is expected to grow from over 47 million units in 2013 to nearly 61 million by 2018, with portable speakers representing over half of the market by the end of the forecast window, according to ABI Research (http://www.abiresearch.com)

Speakers with mobile docks are expected to continue declining in favor of wireless solutions. Apple’s connector transition played a role but equally important is the growing number of households that need to support multiple mobile platforms – be it mixed platform households or individuals switching to different operating systems. The large Android and growing Windows mobile bases have also helped position Bluetooth as the common link between platforms, although opportunities for other technologies like Wi-Fi could play a role for some devices.

“The digital speaker market is particularly intriguing because it parallels two growing markets – mobile devices and digital music services, ” ABI Research Practice Director Sam Rosen says. “As these markets evolve and consumer behavior changes it is quite possible our forecast with a 5.3% CAGR [compound annual growth rate] from 2013 to 2018 could prove to be rather conservative. Most notably, the wireless portable speaker market could be poised for much stronger growth than our current 22.9% forecast.” 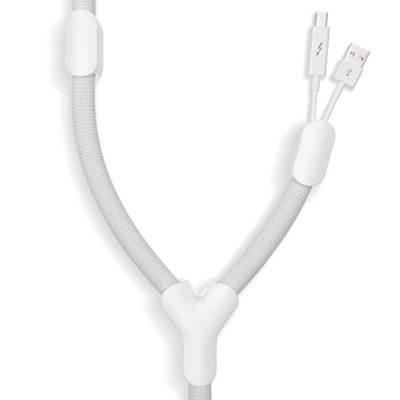