Multiuser support on QuickBooks for the Mac a welcome addition

Intuit’s (http://www.intuit.com) QuickBooks 2011 for the Mac is a solid update that — at long last — adds multiuser support.

° User Permissions lets small businesses determine who can work in up to eight accounting activity areas. In addition, iChat integration allows logged-in users to communicate with each other using QuickBooks to avoid crossed wires.

The best new feature is the instantaneous updating of the file with each transaction recorded. The ability to group transactions by class for reporting purposes is sweet. Changing settings, layouts and schedules is easy. Also, the new version isn’t so different from its predecessors that you’ll need a long learning curve to get the hang of it.

Thankfully, QuickBooks 2011 for Mac looks and functions like a Mac app, integrating with other Mac programs like iCal and the Address Book. It also also includes these features:

° You can export report data to either Excel or Numbers.

That said, there are several areas in which QuickBooks 2011 could be improved. There are still problems with cross-platform data files. Apparently, there’s no “solution” for Canadian Mac users who also file taxes using the GIFI import feature to transfer profit & loss and balance sheet information automatically from QuickBooks to QuickTax Incorporated, other than running Windows versions of both QuickBooks. Along the same lines, it doesn’t support multicurrency or import of bank statements from countries outside the US.

QuickBooks for the Mac still has a ways to go to be a topnotch program. But it’s gotten better with the latest version. The latest version of the financial software has a suggested retail price of US$229.95 for a single user license. 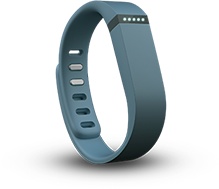 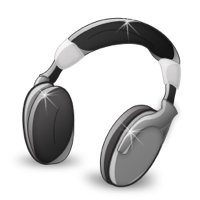