Even though Virginia Tech’s rebuilt G5 supercomputer is 20 percent faster than last year’s system, it is expected to drop out of the top five–and possibly the the top ten. Adding nearly 2 teraflops, the university’s System X now operates at 12.25 teraflops, which would put it in fourth place in the world ratings, but it will probably be surpassed by new supercomputers from NASA, IBM and others. The new top 500 list will be released later this month at the SuperComputing 2004 conference in Pittsburgh. System X was rated the third-fastest machine on the planet last November.

Deals: Temporis 40% off today only 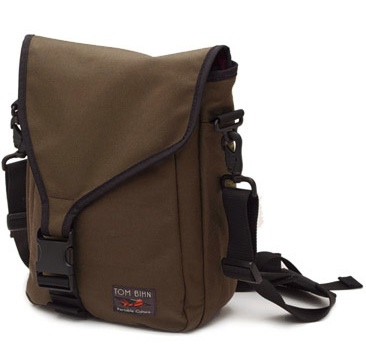 Review: Ristretto for the iPad worth the moolah