Adobe Audition for the Mac available in public beta

Adobe Audition for the Mac, an all-in-one professional audio toolset for recording, mixing, editing and mastering, is now available in public beta. You can obtain it at http://www.adobe.com/go/audition_labs .

Jason Levine, Adobe Audition senior worldwide evangelist, told “Mac News” that Audition is the “most commonly encountered computer software” encountered in radio stations and that a Mac version has been requested for over 10 years.

“There’s always been a hole in the Mac platform for audio editing and mastering tool. The Mac version of Audition will be all-new, not just a PC port,” he says. “It’s targeted to broadcast and post-production environments and emphasizes speed and processing. Also, its files will integrate with Adobe Creative Suite 5.”

Just remember that beta software is unfinished software so use with care. A shipping date, pricing or system requirements haven’t been announced for the Mac version of the pro audio editing tool, but Audition 3 for Windows has an estimated street price of US$349. 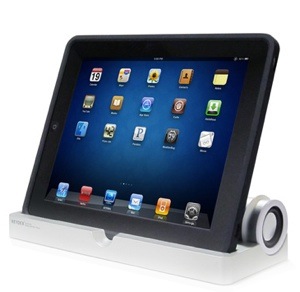