Playback costs US$15 for three licenses, and can be purchased from the Yazsoft web site. A seven-day demo is available for download. Version 1.7.1 is a free update for registered users. 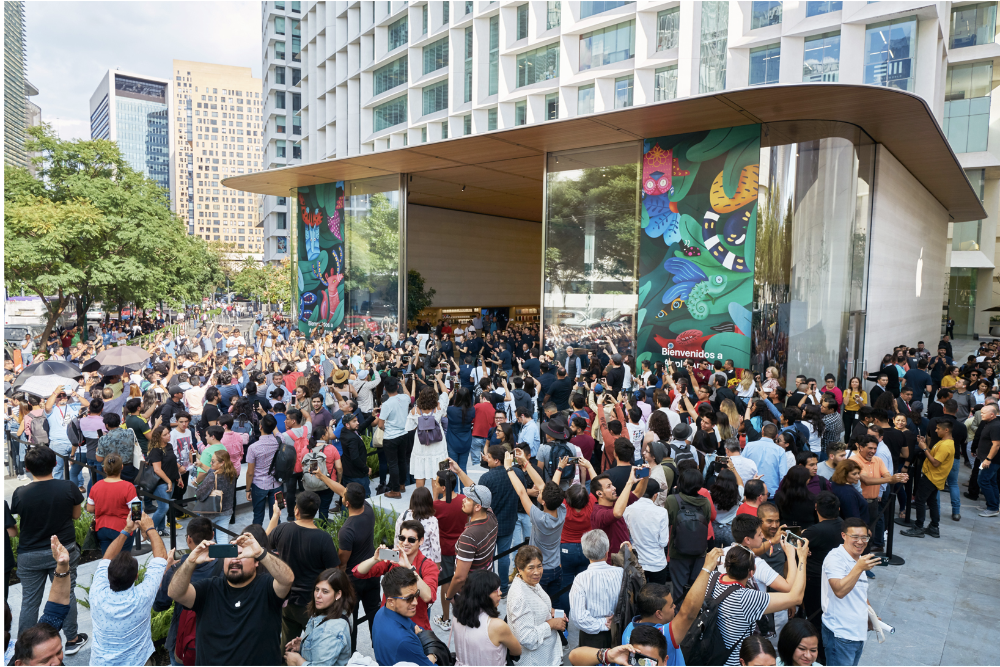